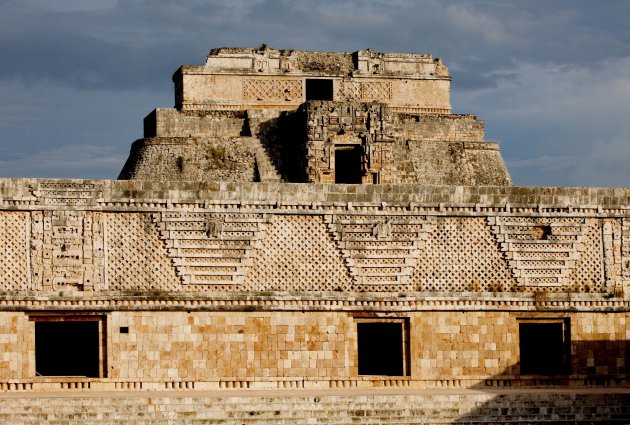 People who are expecting the world to end on December 21 - the so-called 'Mayan Apocalypse' - should be in for a pleasant disappointment.

The 'prophecy' does not stem from the Mayans at all - or date from thousands of years ago. Instead, the beliefs come from two New Age books in the Seventies and Eighties. The two books predict outcomes as surreal as a 'upgrade' to human consciousness predicted by a spirit from the seventh century. The date itself comes from a prophecy based on a magic mushroom trip.

“December 21st will be just another Friday morning,” said Andrew Wilson, Assistant Head of Social Studies at the University of Derby. “A hippy guru called Jose Arguelles associated the date with the Mayan calendar in a book called The Mayan Factor in 1987. But it's an obsolete form of the calendar, which had not been used since the year 1100AD.”


“He claimed to be channelling various spirits, including the spirit of a Mayan king from the seventh century. He predicted a ‘shift in human consciousness’ - mass enlightenment.” The actual date of December 21 first appeared in an earlier work - a 1975 book by Terence McKenna,  a writer known for his descriptions of “machine elves” seen while under the influence of drugs.

The date appeared in McKenna's ‘Timeline Zero’ prophecy, and was based on McKenna’s own mathematics, the Chinese I Ching and a magic mushroom trip. 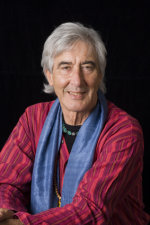 Jose Arguelles, author of The Mayan Factor (Image: Wikimedia)McKenna later met Arguelles and the two became, Wilson says, part of a circle of New Age authors who cited each other’s work, lending the ‘prophecy’ an air of believability.

“The significance of December 21 2012 in ‘New Age’ circles emerged from the work of ‘ethnobotanist’ Terence McKenna as he travelled deep into the Amazon in the 1970s,” says Wilson. His calculations of a ‘zero time wave’ suggested the world would go through a large change on December 21.”

“Arguelles, who had a long-held interest in Native American spiritualties, was inspired by McKenna’s work. He popularised the date in connection with the ‘long count calendar’ of the Mayan people in his new-age circles.”

As the belief has evolved, it has become associated with other, wilder predictions - such as the idea that Earth will be hit by a ‘rogue planet’, Nibiru, or swallowed by a black hole.

"There is no central belief," says Wilson, "It varies from the ideas that Earth’s magnetic poles might shift, to the idea of a ‘galactic council’ visiting Earth. There’s no one, definite idea - it mirrors the New Age beliefs from which it comes."

"It’s become part of a lot of religious movements. For instance, ‘The Galactic Federation of Light’ believes that ‘Planet X’ will make a close pass by the earth in 2012 – causing a deep transformation of human life on Earth."

"What this and other apocalyptic dates have in common across new religious movements is that they are often predicted to occur within a believer’s lifetime - making their beliefs urgent and important," said Wilson.

“However, most people who believe in the significance of December 21 2012 have tempered their predictions of an apocalypse to, instead, signifying some significant change in humanity. Whether that is a change in culture or a world-wide event - most believers in an apocalypse won't be preparing for an earthly end but looking forward to an imminent transformation."

"A lot of people look to this story for reassurance - about the financial climate, or even about fears of, for instance, the Large Hadron Collider."

"What’s been popularised is the dramatic stuff - but I am definitely still doing my Christmas shopping as normal this year." Wilson’s paper, ‘From Mushrooms to the Stars,’ will be published by Ashgate in 2013.